RV Campers: Need hook ups? Call ahead so you get them; let them know you are with The RDV, $28+tax nightly.

Cabins: Only 7 on the grounds, first come first serve… so make you’ve reservations before anyone else; let them know you are with The RDV, $52+tax nightly.

RIDES
There are NO GUIDED RIDES and NO OFFICIAL RIDES organized or offered by The RDV.
However, there will be groups of friends going out on various days. Look for departure times and details to be posted.
​

Want To Say Thanks? 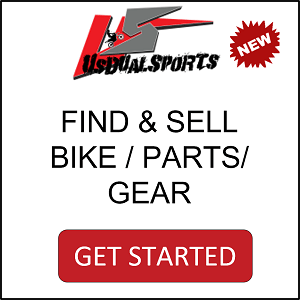 I Accept
Get E-Mail Ride Updates